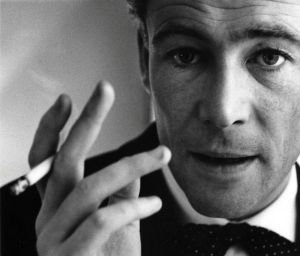 Shame on me for not getting this up sooner.

Another of the greats has left us.

Sir Peter O’Toole was pretty much the last man standing of his generation of hard-drinking, hell-raising British actors like Oliver Reed, Richard Burton, Richard Harris, Peter Finch, that I love so much. All are gone or too old to party now. 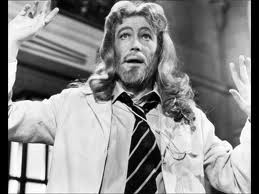 Fuck Academy Awards. I think he got an honorary one at some point, but never one for any of the memorable roles he played. The Oscars are such bullshit. Just think: Peter O’Toole got no Oscars. Cary Grant got no Oscars. I could go on, I think that’s a different post there.

So raise a glass of whatever you’re drinking to Sir Peter O’Toole. And don’t forget to pour him one. 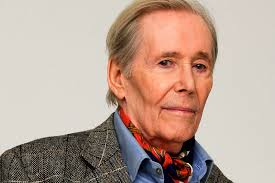