So in the midst of something of a chaotic weekend, the news of Phillip Seymour Hoffman’s untimely passing hit me hard. Not only for the loss of a great talent (I do love this guy’s work), but also for the way he was taken from us–apparently by the demon Heroin.

This is an issue we’re going to learn more about as the investigation into Mr. Hoffman’s death continues, and this quickie post is not to launch an anti-drug crusade other than to say:

This should not have happened.

Phillip Seymour Hoffman leaves behind a body of work that inspired and often amazed me. Not enough can be said about the detail and humanity he invested into each character he played. But the worst part is that he leaves behind friends and family, including three children, who must be feeling not much else except:

This should not have happened. 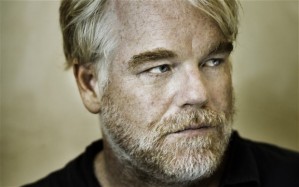