{Another birthday, another tribute. I think this may qualify as a regular feature now.}

Today is the birthday of the ever-amazing David Bowie who, even at the robust age of 67, absolutely tops the list of dudes I would probably sleep with. 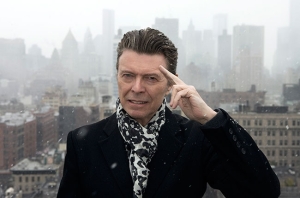 The chameleon, the actor, the consummate re-inventor. But, above all, one of the most electric and talented people in the world. I mean, this guy just steps on a stage and your jaw drops.

If you’re one of those pseudo-fans or critics who’s written Bowie off and claim he hasn’t produced anything great since the goddamn seventies, well, let’s have a quick mock debate.

Pseudo-Fan: Well, we all know Bowie peaked with his Berlin trilogy. I’ll grant you that the Scary Monsters and  Let’s Dance albums have a few great tracks. But it’s all downhill since then. He hasn’t been relevant in decades.

I’m not trying to brush aside the exceptional quality of Bowie’s so-considered “classic” period of the seventies. Hell that’s my preferred Bowie era, too. But the man has remained an eclectic innovator through all the decades and never repeats himself. That’s a formidable feat. He began brilliantly and remains brilliant today. He’s produced strong work in every decade and I think he’s still at the top of his game as a creator, musician and performer. 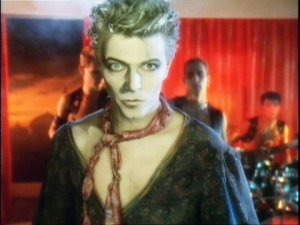 Today we celebrate the sensational career of David Bowie, every single bit of it. And he certainly has a few more surprises in him. Through all of his ch-ch-ch-changes, his greatness remains the same. 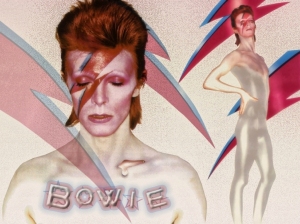