So by my count, there have been twenty-seven Marvel Comics films released since X-Men in 2000. That release ushered in this golden age of comics movies that thrill so many and leave everyone else a bit confused. Today I am going to present my ranking of the Marvel movies to date. I’m afraid this post is not geared towards normals who don’t love superhero movies. This one’s for the freaks who know what I’m sayin’. 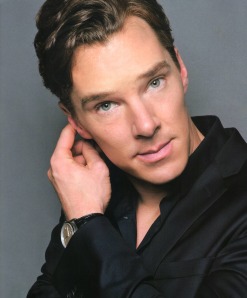 I, um, have not been in any Marvel films.

And that’s a terrible travesty. Yet, let’s persevere.

We’re not gonna count straight to DVD releases, though a lot of the animated stories are pretty cool. Just the big budget theatrical releases.

So let’s do it! From bottom to top, here is:

27) Iron Man 3—I know, there are “worse” movies than this one from Marvel. But I was so pissed by what they reduced the Mandarin to that any good bits here are completely negated to me. When the disgusting “twist” happened, I almost walked out of the theatre. And Tony Stark blowing up all those suits at the end? Fucking stupid. 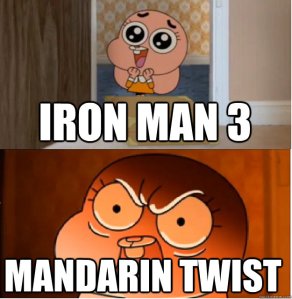 26) Wolverine: Origins—Would love to call this one “laughably” bad. Sort of like Ridley Scott’s Prometheus. But this fucking turd couldn’t even muster up entertainment value. It just sucked.

25) Ghost Rider 2—Did this really get released?

22) The Punisher—The John Travolta one. I barely remember it, but I do remember being slightly less pissed than Daredevil and Electra made me.

21) Fantastic Four—Too  vanilla. All the great stories this legendary comic has introduced into the world, and the film seems to have been created by a crew that read none of them. They probably only watched the cartoons. Not a terrible movie, just boring as fuck. On second thought, that makes it terrible, right? 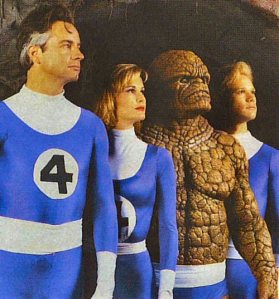 20) Ghost Rider—One of Marvel’s craziest characters and I was surprised he made it to the big screen. Very average movie, though. Cool ‘cycle scenes here and there. Don’t watch the sequel.

19) Punisher: War Zone—Holy fuck this movie was violent! Made the other one from a couple years before look like Care Bears.

18) X-Men: The Last Stand—This was pretty disappointing. Took a cool comics storyline, two actually, and really dumbed them down. 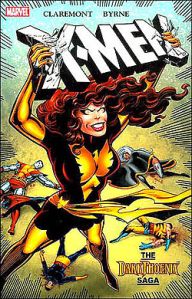 17) Incredible Hulk—The Ed Norton entry. Had better action, arguably, but I like the Ang Lee version  more as a film.

16) Fantastic Four: Rise of the Silver Surfer—I did kind of like this one. But they really dropped the ball on Galactus. Just ran out of money or something, so they made him a cosmic cloud of dust and shit. A real cop-out.

Yeah, that’s what this movie should have liked like.

15) X-Men—Was so ecstatic about this film at the time. It’s not that there’s much glaringly wrong with it. It just doesn’t hold up that great with the years. Not quite epic enough.

14) The Wolverine—You know, I may end up liking this one more in the future. I was just really burned by the Origins shit-tacular and I think that dimmed my enjoyment of this movie. 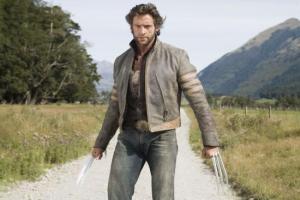 If we put an adamantium bullet in your skull, will you forget Origins?

13) Iron Man 2—This had fantastic performances from Downey and Rockwell. Damn, I love Sam Rockwell. Mickey Rourke was cool in it. Scarlet was hot. Just not very much action.

12) Spider-Man 3—I don’t hate this like a lot of fanboys. The first two acts are almost as good as the other two Spidey films in this series. But the third act is a fucking mess and I was disappointed Mary Jane didn’t get killed, ‘cos Kirsten Dunst was awful in this one.

11) Thor—Thor was a solid film. The character of Loki elevates the movie quite a bit. Probably the best Marvel film-villain yet. (You listening, Thanos? You’d better bring it.)

10) Thor: The Dark World—Improved on the original in every way. Much more worthy follow-up to The Avengers than the dismal Iron Man 3. I’ve reviewed it on this blog, too! Look for the link to that article below.

9) Hulk—The Ang Lee version. Probably the funkiest of all the Marvel movies, but I really liked it. Maybe I’m weird….

Which one do you prefer? 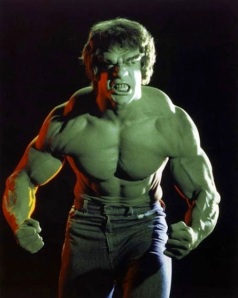 8) Captain America—This film had great style. But the second half was a bit rushed and the Red Skull confrontation was less than epic. Those are nitpicks, though, because it’s very entertaining.

7) Iron Man—This one took me, and a lot of fans, a little by surprise. Much better than I thought it would be. Fantastic performance by Downey and I loved Jeff Bridges. Terrence Howard was a better Rhodey than Cheadle. And the first appearance of the soon-to-be-legend Agent Phil Coulson! Too bad the other two didn’t improve on this excellent intro film. (Could have had a little more action, but I always say that.)

6) Spider-Man—A classic origin done right. The effects don’t hold up great, but this one showed the world how to do a superhero movie.

5) X2: X-Men United—A great sequel where the stakes laid out in the first film are elevated nicely. Doesn’t replay as well as it ages, but it was a landmark at the time it was released.

4) Amazing Spider-Man—I loved the reboot, and thought this was a better origin movie than Raimi’s! It’s more the ultimate universe than the classic universe but well, well done. Got to finally get Gwen Stacy in a movie! (Wait, I know she was in Spidey 3 but that didn’t count.) I think Emma Stone and Andrew Garfield are better than Dunst and Maguire. Can’t wait for more! 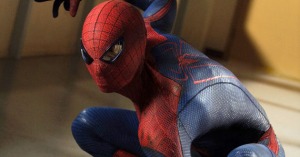 3) X-Men: First Class—It’s interesting that the X-Men film with probably the least expectations attached to it turned out the best! The character dynamics were so good. It actually had a story, too! I wish they’d established the movie X-Men with this film. *sigh* A classic.

2) Spider-Man 2—This is a perfect Spider-Man film. Period. My favorite villain, Doc Ock, and believable escalation of character tensions. I love Spidey. He’s the coolest. Thwwwwiippppppp! 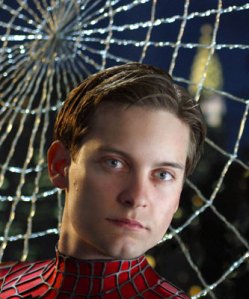 and the number one is…..

1) The Avengers—The film Marvel built up to for years, and it did not disappoint. A great job in giving each character a showcase. Of course, that’s a Joss Whedon specialty and he’s great at team stories. I know the “plot” didn’t make a ton of sense. And sometimes I’m with you there. But in this movie I don’t fucking care. The epitome of awesome superhero action. In fact, this movie is about the only time I felt a superhero film had just the right amount of action. So there. 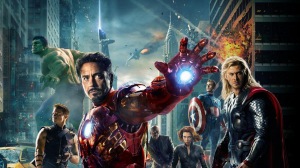 Oh yeah, this is a bad team! But stay out of each other’s solo movies….

Damn, that post was a nerd-gasm. See you tomorrow!

{If you’d like, check out my review of Thor: The Dark World.}

3 thoughts on “Ranking the Marvel Movies”